A Mere Kentucky of a Place: The Elkhorn Association and the Commonwealth's First Baptists (bog, hardback, engelsk) 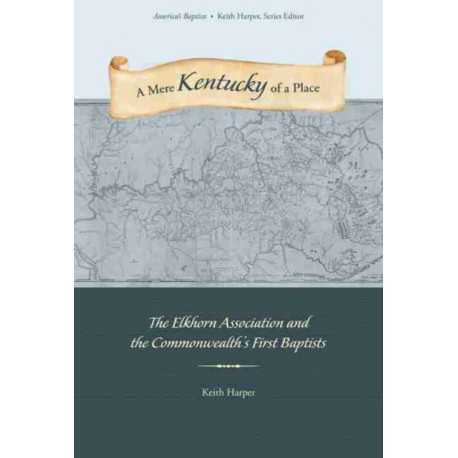 Often portrayed in the historiography as the vanguard of a new frontier democracy, the Elkhorn Association, on closer inspection, reveals itself to be far more complex. In volume, Keith Harper argues that the association's Baptist ministers were neither full-fledged frontier egalitarians nor radical religionists but simply a people in transition.