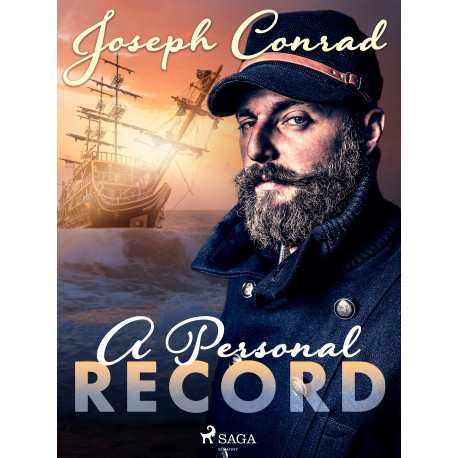 Who is the man that wrote the famous "Heart of Darkness"?
No one can tell you that better than Joseph Conrad himself. "A Personal Record" dwells deep into the time, places and people that shaped and developed him. Discover the merchant, the seaman and writer Joseph Conrad in this unusual autobiography.

Joseph Conrad (1857-1924) was a Polish-born author who left Poland in his teens to avoid enlistment in the Russian Army. He learned English aboard British ships and started writing in that language after settling in England. His most famous novel is ‘Heart of Darkness’ (1899), which was inspired by his experiences on the open sea.