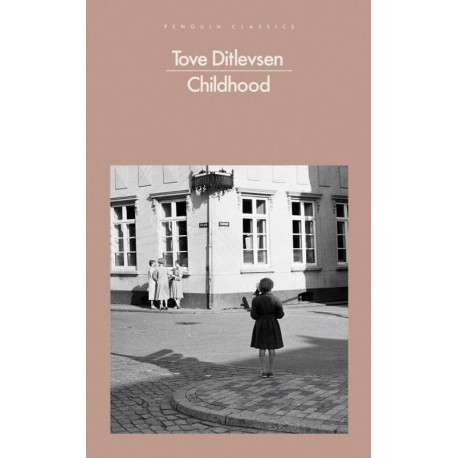 The astonishing first volume in Ditlevsen's celebrated autobiographical trilogy, Childhood captures the triumphs and tragedies of girlhood with intense vividness and a poet's clarity of vision! Life in Tove's neighbourhood in Copenhagen is confusing and difficult: her father can't find work, her mother is angry and remote, and Tove herself sometimes thinks she's been exchanged at birth. But 'inside of me long, mysterious words began to crawl across my soul' and she soon realizes that she has a vocation, something unknowable and secret within, and that if she can only find the right words, she will one day succeed in forging a true life of her own - somewhere beyond the narrow streets of her childhood ... Tove Ditlevsen was born in 1917 in a working-class neighbourhood in Copenhagen. Her first volume of poetry was published when she was in her early twenties, and was followed by many more books, including her three brilliant volumes of memoir, Childhood (1967), Youth (1967) and Dependency (1971). She married four times and struggled with alcohol and drug abuse throughout her adult life until her death by suicide in 1978. Danish title: 'Erindringer: barndom'.