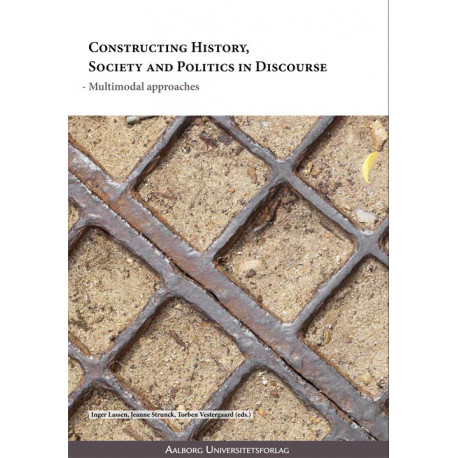 The Papers collected in this volume are alike in dealing with media discourse, but differ in that they represent widely differing approaches. However, in spite of their seeming differences, they all share the quality of being concerned with news discourse and striving to find new ways of analysing news discourse. On the face of it, they also differ in that while the majority of them are concerned exclusively with linguistic discourse analysis, some with the analysis of both linguistic and non-linguistic signs, and one exclusively with non-linguistic signification, but again, these differences are bridged by their commen quest for finding new ways of reading news discourse.

* Media representations of NATO’s 1999 military intervention in ex-Yugoslavia. How the Japanese newspaper Ashi argued its editorial stance toward the US attack on Afghanistan.
* How risk was construed in a corpus of Newsweek articles in its dealing with September 11.
* A comparative case study of British and Irish current affairs coverage in the immediate aft ermath of September 11th.
* A discussion of the role played by the Austrian mass media in constructing the image of Austria as being the first victim of Nazi-Germany.
* A search for dialogic, polyphonic contributions in fiction and non-fiction in refl ections on the political violence in Italy of the 1970s.
Finally the chapter:
* Political discourse in the feminine manifestation: Social identity, deals with the relationship between the historical space of the objective world and the world created in discourse.