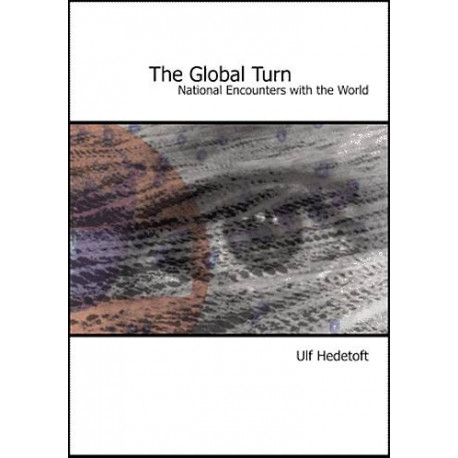 Persistent rumour has it that globalization is doing serious damage to the nation-state at the present historical juncture. Dramatic versions of the narrative even insist that the challenge of globalization to the nation-state is so serious that this pivotal ´unit´ of the international ´system´ is in danger of disappearing. In this book, Ulf Hedetoft focusses attention on this Global-National nexus in some of its many differing manifestations, offering both theoretical, historical and analytical thoughts and perspectives on a problem which increasingly dominates academic and public debates. He argues that it makes sense to talk about a Global Turn in international studies, a change which might be as profound and consequential as the well-known linguistic turn in the study of society and politics. This does not mean that globalization, spearheaded by the USA, is ousting the nation-state from the global scene. In fact, the global order needs nation-states, although their position will be radically different and their sovereignty - except for a few cases - without much substance. Populist and romantic nationalism notwithstanding, there is no going back to an earlier and more virginal state of national political or cultural history. In this sense globalization is irreversible. Whether we like it or not, the Global Turn is here for good.