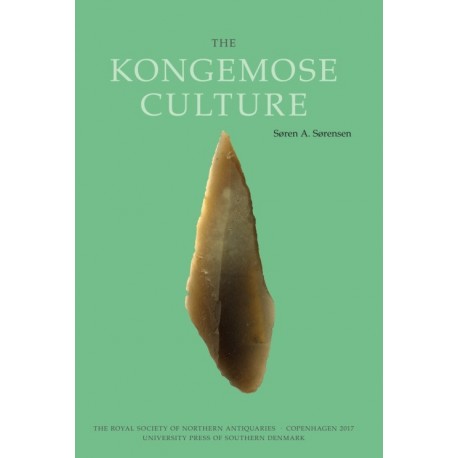 The Kongemose culture has for many years lived in the shadow of the more well-known Ertebølle and the Maglemose cultures. This is not, in any way, due to any inferiority on the part of the Kongemose culture, compared to the other two. But it is, to a very great extent, a consequence of the lack of publication of the relatively rich archaeological record that has emerged over the years. It is my hope to be able, by way of this book, to make a contribution to disseminating knowledge about the Kongemose culture to a much wider audience than the restricted group of archaeologists, primarily from Southern Scandinavia, who normally work with this period.