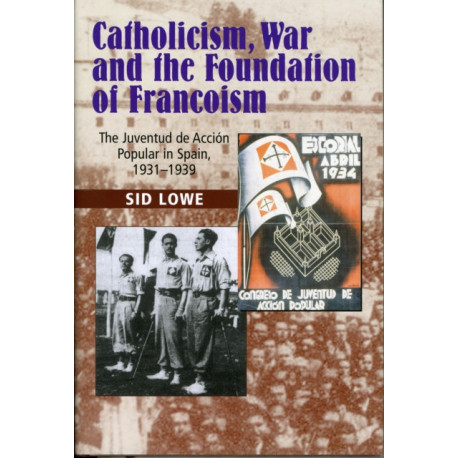 Analyses Spain's political shift, reassessing the role of the right as it mobilised against the Second Republic, swinging from ostensibly 'moderate' Catholic conservatism to fascist violence. This work focuses on the conspiracy to destroy the Republic, the creation of the new state, and the true social and political origins of the Franco regime.