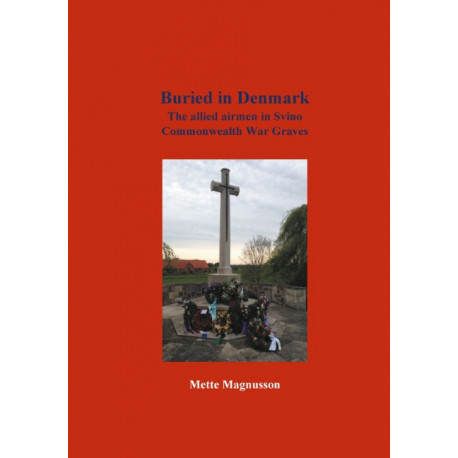 During World War II about 300 allied aircrafts crashed over Denmark.
A little less than 100 crewmembers survived and were rescued to safety i Sweden.
Approximately 300 crewmembers survived but were subsequently captured by the Germans and taken to a POW camp.
It is assumed that approximately 500 airmen died in the ocean around Denmark and were never found.
1160 dead allied airmen were buried in Denmark.
108 allied airmen were buried at Svino Cemetery during the war.
This little book tells the story of Svinø Memorial Grove and some of the destinies attached to this place.