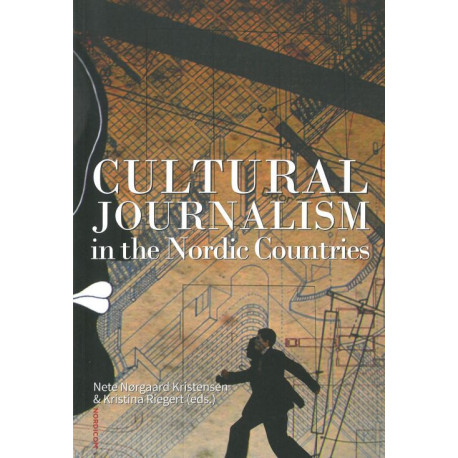 By means of its historical outlines, case studies and reflective essays, this book aims to contribute Nordic perspectives to the emerging international research agenda on cultural journalism and to spur further interest and research in the field. While cultural journalism is a broad research area, its history in the mainstream media, not least in a Nordic context, is indicative of the intertwined relationship between the cultural and political public spheres - and the importance of the former to the latter. The role of cultural journalism has been particularly important in the debates about freedom of expression, societal debate, and for journalistic autonomy and specialisation within media organisations in the Nordic countries. Such paths are particularly worth following in an era when culture itself has become central to political and societal debates, when boundaries between hard news and soft news as well as facts and opinion are dissolving, and when digitalisation, convergence and globalisation are influencing the character of cultural journalism in multiple ways. In the Nordic countries, cultural journalism retains its importance to the democratic debate, humanistic self-reflection, and as a guide to everyday life - and thus to the Nordic media model.