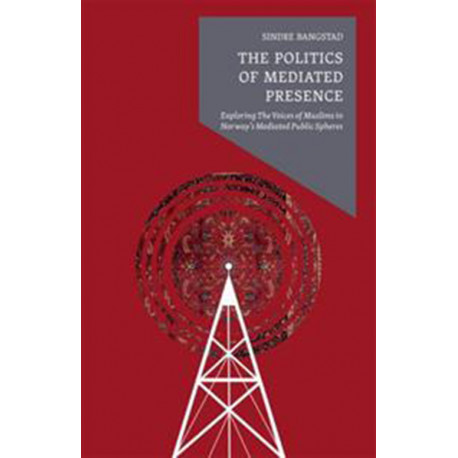 An important contribution to the literature on freedom of expression, the public sphere and Muslim minorities in Europe. The increased public presence and visibility of Muslims in Europe has long been seen by many Europeans as a challenge to hegemonic conceptions concerning the secular nature of modern public spheres. In Norway, the past decade has seen an increase in the number of young, often well-educated and highly articulate ´second-generation´ Muslim youth engaging in public, controversial and highly mediatised debates on Islam, Muslims, immigration and integration. This monograph is based on five years ethnographic research on the experiences of young individuals of Muslim background active in Norway´s mediated public spheres, and the mainstream liberal media editors who have provided them with access to these spheres.