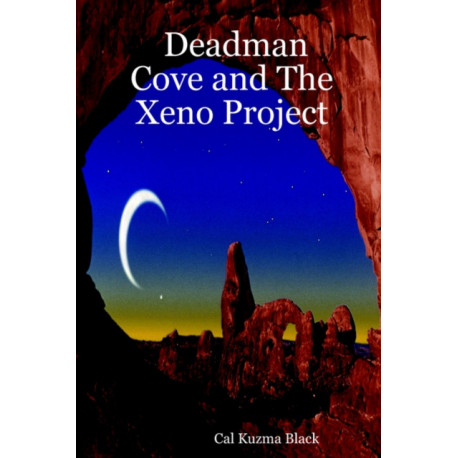 Mixing insane Researchers with Xenotransplanting "The Xeno Project" has them create new life with the help of unwilling Test Subjects and inventing devils with demonic followers and Xeno mutants. "Deadman Cove" is an adventure into the unknown and a deserted Rest Area named Deaman Cove, and it sets on the Snake River in Washington State.