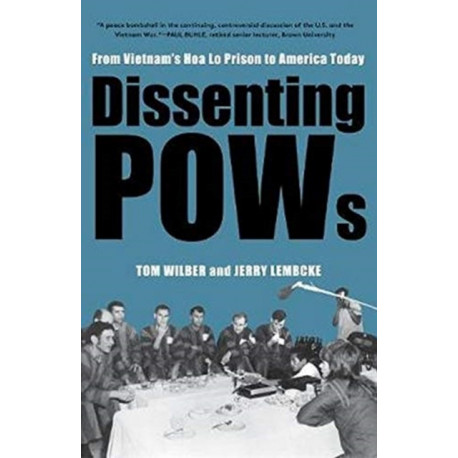 Even if you don't know much about the war in Vietnam, you've probably heard of "The Hanoi Hilton," or Hoa Lo Prison, where captured U.S. soldiers were held. What they did there and whether they were treated well or badly by the Vietnamese became lasting controversies. As military personnel returned from captivity in 1973