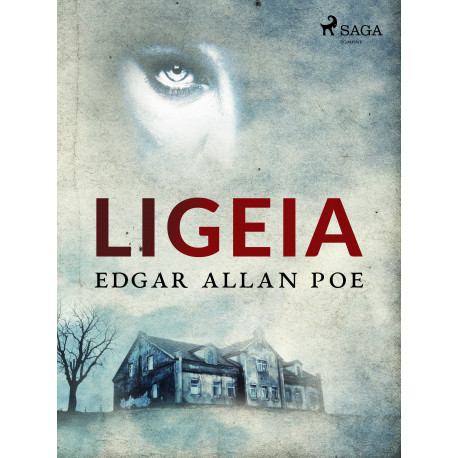 From time immemorial, men have trembled and withered before the power of the femme fatale. "Ligeia" is a story about a man, whose meeting with a strange, beautiful, and overly intellectual woman in an old city borders on the supernatural and even further into the realms of the unknown. Touching upon subjects like forbidden knowledge and bizarre beauty, Poe’s story serves as an example of what awaits men who are easily led astray and then lost in the labyrinthine vistas of female beauty. Famous movie adaptations include Alfred Hitchcock’s "Vertigo" (1958) and Roger Corman’s "The Tomb of Ligeia" (1964).