> E-bøger>Sea-level Change in Mesolithic southern Scandinavia: Long-and-short-term effect on society and the environment 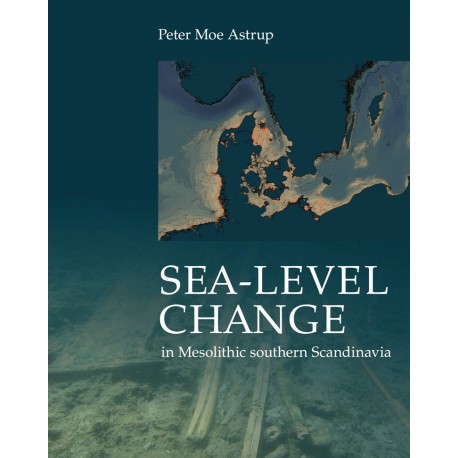 The seabed in southern Scandinavia contains numerous traces of a submerged prehistoric landscapes. Large parts of this landscape were gradually flooded by rising seas between 9500 and 4000 BC and perceptions of the Maglemose culture (9500-6400 BC) have consequently been based almost exclusively on former inland settlements. This book investigate two questions that are directly related to our current understanding of the populations of the now submerged areas: 1) Do we have a repre­sentative picture of the spread of Early Mesolithic sites in southern Scandinavia, or does the weighting towards inland sites reflect the fact that coastal sites have not been identified below present-day sea-level? 2) How did sea-level rise impact Mesolithic populations at different temporal and spatial scales, and how were these experienced from 8000-4000 BC? These questions are examined in the light of eight new coastline models that are made to determine the Mesolithic coastline positions and to facilitate new evaluations of possible relationships between sea-level changes and cultural changes.