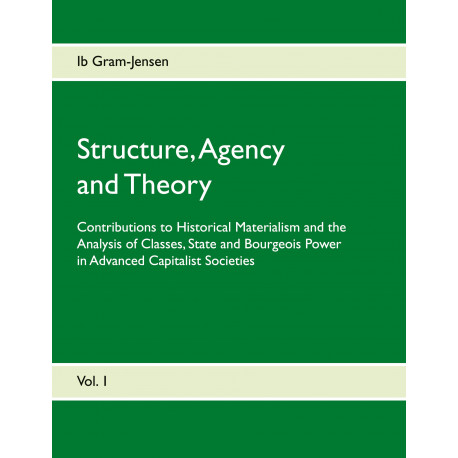 "Structure, Agency and Theory" challenges common readings of Marx' and Engels' historical materialism and argues the necessity of abandoning their conception of the dialectic of forces and relations of production as the motive power of historical development and transformations because of its doubtful validity and deterministic implications. Instead another fundamental conception in historical materialism, the interaction between social circumstances and agency as the motive power of history, is accentuated with an emphasis on agents' experiences as a causal factor, arguing its potential in terms of historical explanation, and attempting to spell out some of its strategic implications for revolutionary socialism.