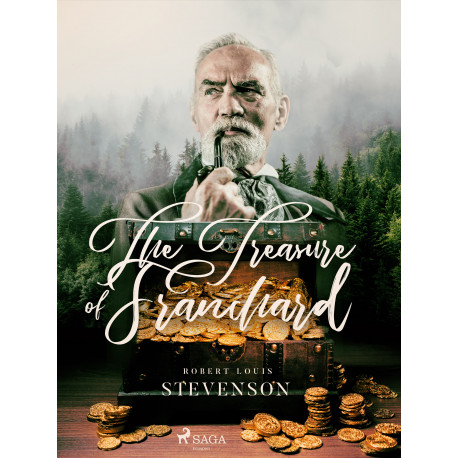 Jean-Marie is a young boy, left homeless after the death of his previous protector. Doctor Desprez and his wife, the beautiful Anastasie, live in a French district called Gretz. They decide to adopt the boy and do their best to rehabilitate and educate him, whilst Desprez tries to regain his place in society.
Will the couple succeed with the young Jean, or Doctor Desprez’s desire for wealth is going to ruin everything? Will the boy be able to adapt to his new family? Maybe he would prefer life on the street?
This short story of philosophy, morality, family life and wealth is published in 1883.

Robert Louis Stevenson (1850 – 1894) was a Scottish novelist, poet and travel writer. For most of his life, Stevenson suffered from serious bronchial trouble, but kept on travelling and writing. One of his first titles is "Treasure Island", which is among his most popular novels, along with "Strange Case of Dr Jekyll and Mr Hyde", "Kidnapped" and "A Child’s Garden of Verses". Stevenson’s works have been admired by many other authors.