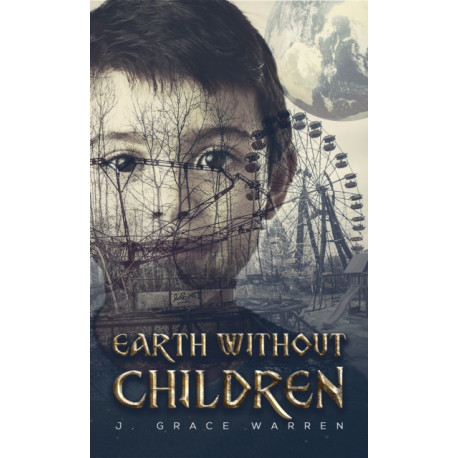 In Earth Without Children, longevity treatment was a way of life for most people. It enabled them to live for hundreds of years. However, it had unforeseen side effects which eventually caused sterility in nine-tenths of the human race. Men produced defective sperms womens ova became infertile, slowing down the growth of the human population. The last birth recorded was two hundred years ago a male child. Maswell Blackwell, an advocate of parturition who had always kept sperm and ova banks, made the discovery during an attempt to replenish his stock. President Alexis Tobias, world leader, was informed of the situation. She inferred that