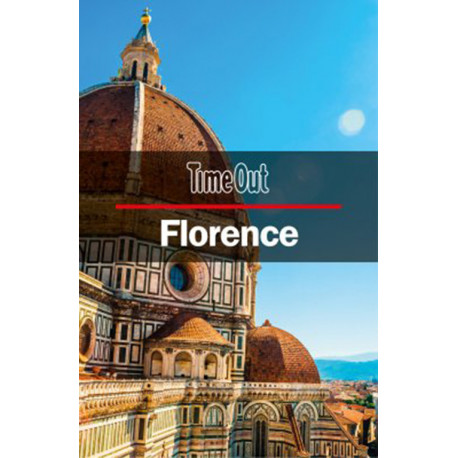 The cradle of the Italian Renaissance is unrivalled in the breadth of its artistic treasures. Florence has the greatest collection of Renaissance art in the world, and a character list that reads like a Who´s Who of the period´s greatest artists and thinkers - Dante, Leonardo, Michaelangelo - not to mention the powerful families who financed their work - the Medici and the Strozzi. Evidence of their lasting influence abounds today, including the discovery of a Leonardo fresco beneath a painting by Vasari, and the unearthing of Michaelangelo´s plans for a church facade. Time Out´s expert local authors cover Florence´s past and present with authoritative art history and their trademark appreciation of contemporary culture.