From Hitler to Heimat: The Return of History as Film (bog, hardback, engelsk) 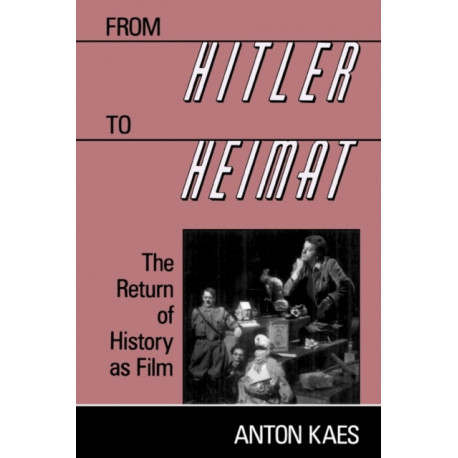 Since World War II West German film-makers have tried to come to terms with Germany's past. Kaes argues that a shift in German attitudes in the 1970s - illustrated in films - shows the focus is now less on guilt and atonement and more on personal memory and a need for a national identity.