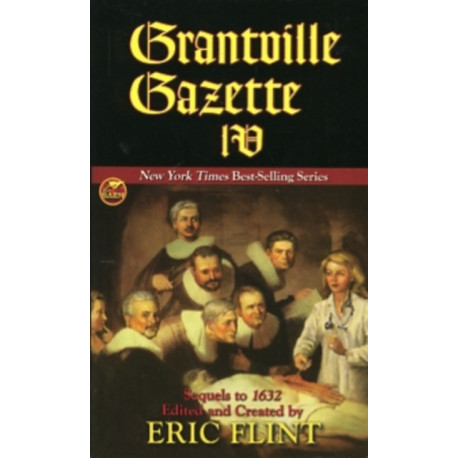 After the West Virginia town of Grantville was unceremoniously hurled back through time to the 1630s, the seventeenth century would never be the same. Teenage capitalist girls have formed an investment group; and a linotype operator, whose profession was wiped out by computers, finds a new life in an old century.