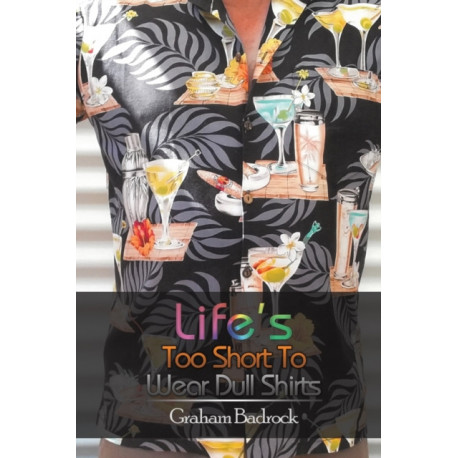 Graham Badrock was born in 1954 in the south-eastern suburbs of Melbourne, Australia. That indeed made him a baby boomer. Growing up in the 1950s and 1960s, life was uncomplicated and easy. He recalled asking his father, Are we middle class, Dad? The family didnt seem to go without, and it wasnt until he was older that he had time to reflect on his good fortune. As he grew older, his leisure time was spent trying to find a girlfriend. When found, they embarked on a wonderful adventure, indulging in things that today might be off limits to their children. They moved to Balnarring on the Mornington Peninsula several years after