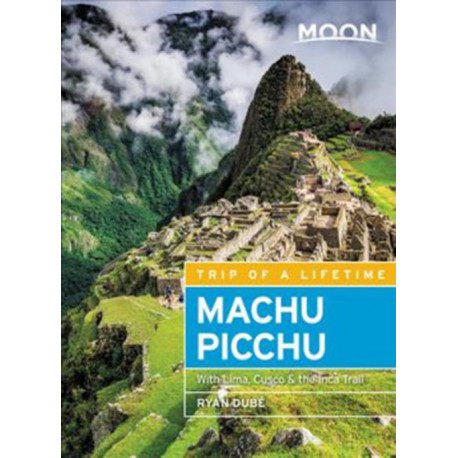 Ryan Dube first arrived in Peru more than a decade ago, as an exchange student in Lima. He was captivated by the country's diversity and history and charmed by the kindness of its people. After completing his degree in Latin American studies and anthropology, Ryan returned to Lima where he now lives with his wife, Tatiana, and their son, Ticiano. Using Lima as his base, Ryan has traveled throughout Peru - both its most famous sites and lesser-known attractions. He has hiked the Inca Trail to Machu Picchu, explored the islands on Lake Titicaca, and slept under the stars in the Amazon. He has traveled to Chincha and El Carmen, the home of an annual Afro-Peruvian music festival, and Pozuzo, a remote village in the high jungle. Ryan currently works as a journalist, specializing in economics, business, and politics. His articles have been published in The Wall Street Journal, The Globe & Mail, and BNamericas, among others.