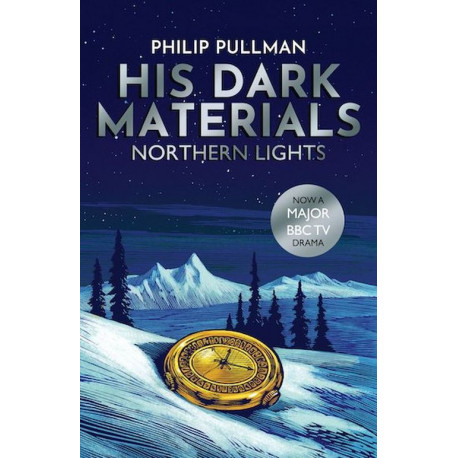 The first volume in Philip Pullman's groundbreaking His Dark Materials trilogy, now a thrilling, critically acclaimed BBC/HBO television series. First published in 1995, and acclaimed as a modern masterpiece, this first book in the series, which has also been published under the title "The Golden Compass", won the UK's top awards for children's literature. - Lyra Belacqua and her animal daemon live half-wild and carefree among scholars of Jordan College, Oxford. The destiny that awaits her will take her to the frozen lands of the Arctic, where witch-clans reign and ice-bears fight. Her extraordinary journey will have immeasurable consequences far beyond her own world ... This edition has a beautiful cover from celebrated artist, Chris Wormell.