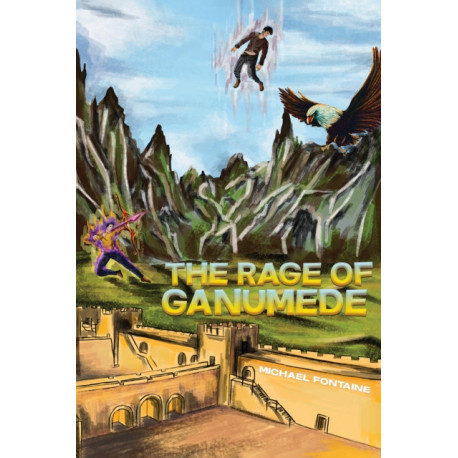 The Titan mother, Rhea, has lost something and wants it back. Bad. Zeus wants the prince of Troy, Ganumede, who wants the same thing as Rhea the most powerful phallus in creation, currently owned by the golden god, Attis. How it got there and why it can never be touched is a conundrum that holds all of creation in its grasp. Ganumede falls under its spell cursed with an unquenchable infatuation for Attis, an Adonis that rides a gold motorcycle in a leather jacket the color of a jet. The prince, likewise, becomes targeted by men and gods who want to bask in the affections of the most beautiful boy ever made. Ganumede clings to his