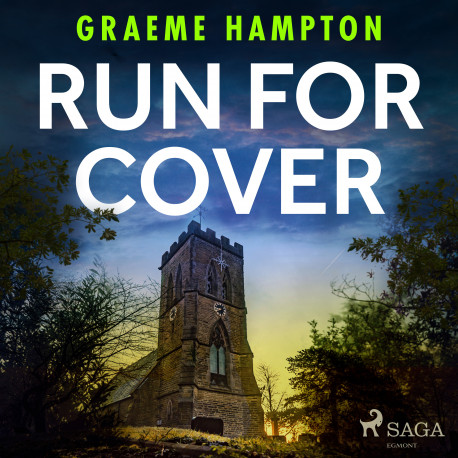 He gazes at the bodies. Young men, probably in their early thirties. The wooden flooring around them has been stained dark red. He wonders what kind of monster could have done this.And why.As a murder detective in the Met Police, D.I. Matthew Denning is used to seeing the very worst of humanity. But when a young woman's body is discovered in an East London churchyard, her face obliterated by blows, he is plunged into his most shocking case yet. While the investigation discovers that victim Bryony Allen was hiding some dark secrets, nothing seems to warrant the violence that ended her life.Until Denning, along with D.S. Molly Fisher, uncovers a link between this murder and the disappearance of an undercover policeman investigating a high-level criminal gang, one that may be responsible for the deaths of two men found dead in a ritual execution in Kent. While the top brass want to suppress Denning's discovery, the team knows that the key to the case may lie in the actions of a rogue officer.And when his own boss, D.C.I. Liz McKenna, goes missing, the case becomes even more personal. Can Denning and Fisher get justice for Bryony's murder, while fighting through the wall of silence from the powers that be?A twisty, utterly compelling detective novel that fans of Stuart MacBride and Line of Duty will love.Praise for the Denning and Fisher series:'fast paced and utterly gripping, with plenty to keep you guessing from start to finish. Thoroughly entertaining.' The Bookwormery'Well-paced, with a few clever twists, I was never quite sure I knew who the killer was. Graeme Hampton's writing is fabulous.' Jessica Belmont'This story starts with a bang and holds your attention throughout...fast paced and multi layered, each twist and turn drawing us further in.' Book Bound. Graeme Hampton grew up in Central Scotland. After training as a stage manager in the theatre, he worked in London for a number of years, before returning to Scotland to study for a BA in English Literature at Stirling University. Run For Cover is his fourth novel. He lives in Hastings, East Sussex.