Same Kind of Different As Me: A Modern-Day Slave, an International Art Dealer, and the Unlikely Woman Who Bound Them Together (bog, paperback / softback, engelsk) 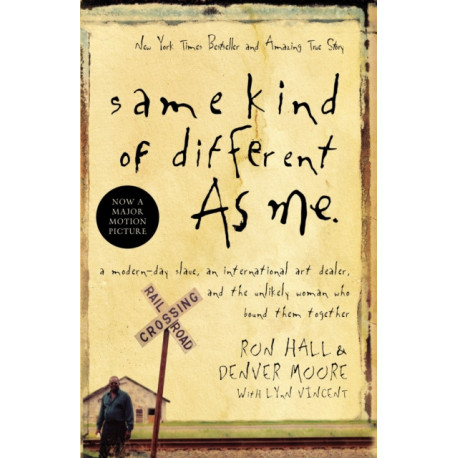 Meet Denver, raised under plantation-style slavery in Louisiana until he escaped---in the 1960s. Then, after another 18 homeless years, God moved, and a godly woman named Deborah prayed, listened, and obeyed. Mountains began to move, beginning with her husband, Ron, an international art dealer accustomed to the world of art-collecting millionaires.