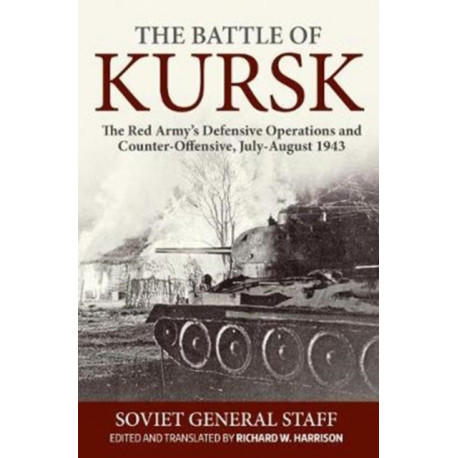 This study was compiled by the Red Army General Staff's military-historical directorate, which was charged with collecting and analyzing the war's experience. It shows that while the Germans defeats at Moscow and Stalingrad showed that Hitler could not win the war in the East, the outcome of Kursk demonstrated beyond a doubt that he would lose it.