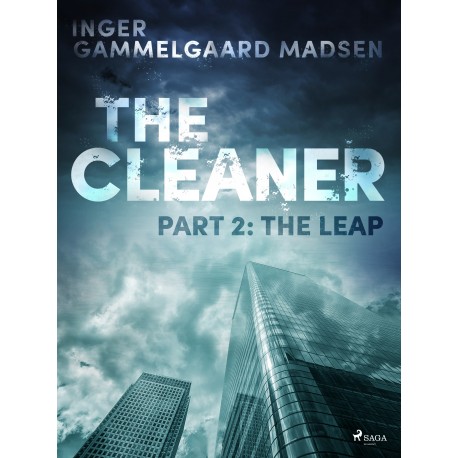 Roland Benito, who works for the Independent Police Grievance Unit, has been sent with his colleague to interrogate two police officers, who have responded to an emergency. A prison guard has leapt from his fourth-story window, just as the two officers arrive to respond to a complaint about loud music from his flat. On the face of it, there does not appear to be anything suspicious about the situation, but when it turns out the prison guard is the father of Roland‘s granddaughter‘s best friend from school, he hears rumours that a prisoner has died in the prison where he used to work, and that the prison guard has been feeling threatened and monitored. Is it possible that it was not a suicide after all? Anne Larsen, a reporter from TV2 East Jutland, is also covering the story of the deaths. During her research, she comes across another death, a defense attorney who died in a car accident. She discovers that all of the deaths are linked to one of the prisoners, child murderer Patrick Asp, who is serving a life sentence after killing his own infant daughter, and who is an inmate in the prison where the prison guard was working.
The Cleaner is a crime drama in six episodes.