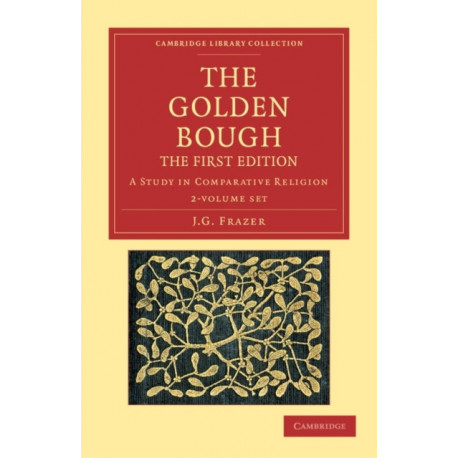 This controversial work by Sir James Frazer (1854-1941) is widely considered to be one of the most important early texts in the fields of psychology and anthropology. Applying the techniques of comparative ethnography to classical religion, the 1890 first edition discusses the place of human sacrifice in cultures worldwide.