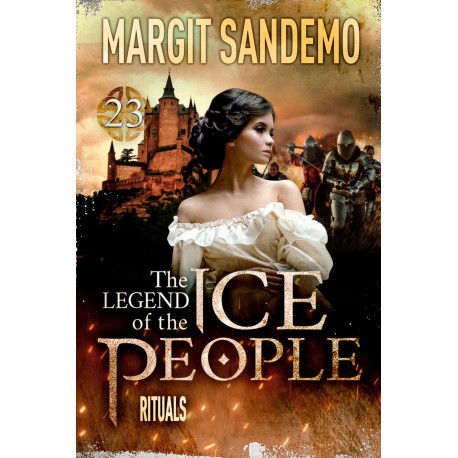 Vinga Tark and Heike Lind, both members of the Ice People, started their fight to regain the family’s property. But the ruthless Judge Snivel was still firmly in possession of Graastensholm, which was Heike’s lawful inheritance.

Heike was forced to make use of his “evil” inheritance and invoke supernatural powers in order to break the judge’s hold, and he would need the help of a virgin to do so – but was he willing to sacrifice his beloved Vinga …?