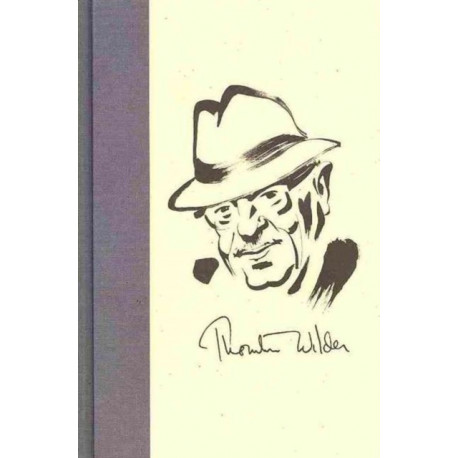 The essays in Thornton Wilder: New Perspectives constitute a comprehensive critical reassessment at a time of renewed interest in the writer. The authors of these essays aim to contextualize Wilder's work historically and to show that Wilder's handling of questions of religion, American identity, gender, and ethics should vault him into the ranks of major American novelists.