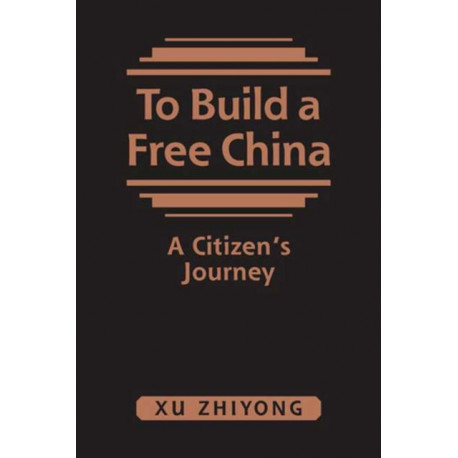 The story of China's rights movement - a struggle for basic human rights and democracy that, despite harsh repression, has endured for more than a decade - unfolds in Xu Zhiyong's compelling personal memoir. In recognition of his work as an activist, lawyer, and founder of the New Citizen Movement, Dr. Xu was named one of Asia Weekly's People of the Year in 2005.