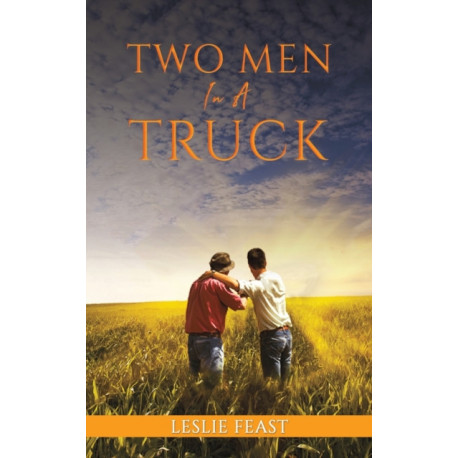 TwoMen in a Truck is about as Auzzie as you can get, where everything is discussed from the state of the economy, religion, sex, politics and then more sex talk. Did I say sex? You would think it is the only thing men ever think about. Well, only 90 of the time they must rest, you know It is important to note that this manuscript is not about attacking the many stereotypes of people that make up this world. It is not aimed at any religious, homophobicorhomosexual group. Note, we did not kill or harm any animals in the making of this writing. All the characters are fictional but the lessons are real and it is also noted that the writers