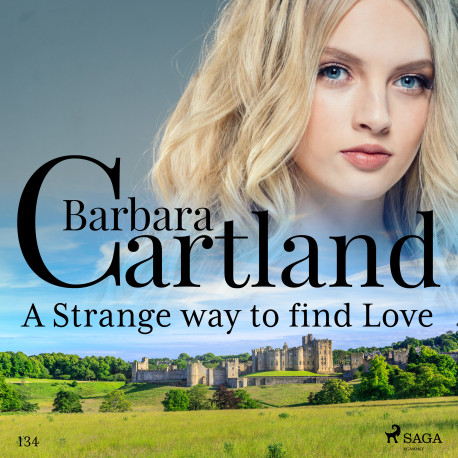 Perfect for fans of the Bridgerton series by Julia Quinn.
The beautiful Vanessa Shotworth was being made extremely unhappy at the way she was being treated by her stepmother while her beloved father was away in India with his Regiment. When she was late for breakfast because she had been out riding on a lovely summer’s morning, she was humiliated by her stepmother by being told to scrub the kitchen floor or she will not be given anything to eat.
Vanessa then decided to run away to her relatives in the North of England, having elicited the help of the faithful family butler, Bates. She sets out on her adored horse, Samson, and had not gone far when she stumbled into a group of highwaymen preparing for their evening meal in a wood. Initially she was frightened, but the Chief highwayman, who was well-spoken and who had obviously had a good education, offered to accompany her on her journey North and make sure that she came to no harm.
It was when they were near the estate belonging to the Marquis of Westfield that the Chief highwayman told Vanessa that the Marquis was looking for a Governess for his very difficult niece aged twelve, who was impossible to teach and previous Governesses had left in despair after a very short time in the job.
How Vanessa secures the position as Governess at Westfield Castle with no references. And how she manages to tame the difficult niece with charm and subtlety and encourages her to ride and dance. And what happens when Vanessa’s cruel stepmother eventually catches up with her. And how unexpectedly she finds love in what can only be described as a strange way is all told in this unusual romance by BARBARA CARTLAND.

Barbara Cartland was the world’s most prolific novelist who wrote an amazing 723 books in her lifetime, of which no less than 644 were romantic novels with worldwide sales of over 1 billion copies and her books were translated into 36 different languages. As well as romantic novels, she wrote historical biographies, 6 autobiographies, theatrical plays and books of advice on life, love, vitamins and cookery. She wrote her first book at the age of 21 and it was called Jigsaw. It became an immediate bestseller and sold 100,000 copies in hardback in England and all over Europe in translation. Between the ages of 77 and 97 she increased her output and wrote an incredible 400 romances as the demand for her romances was so strong all over the world. She wrote her last book at the age of 97 and it was entitled perhaps prophetically The Way to Heaven. Her books have always been immensely popular in the United States where in 1976 her current books were at numbers 1 & 2 in the B. Dalton bestsellers list, a feat never achieved before or since by any author. Barbara Cartland became a legend in her own lifetime and will be best remembered for her wonderful romantic novels so loved by her millions of readers throughout the world, who have always collected her books to read again and again, especially when they feel miserable or depressed. Her books will always be treasured for their moral message, her pure and innocent heroines, her handsome and dashing heroes, her blissful happy endings and above all for her belief that the power of love is more important than anything else in everyone’s life.