A Tale of the Ragged Mountains (ebog, epub, engelsk) 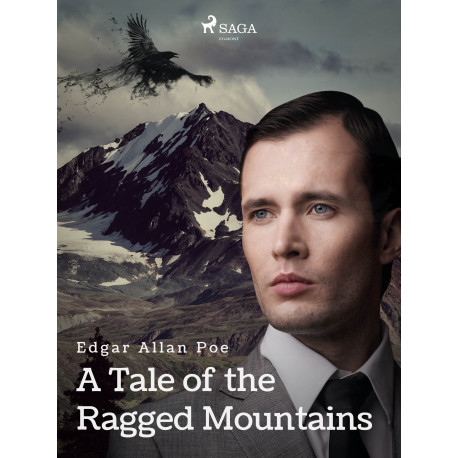 An example of Poe’s mystery-laden and dream-oriented short stories, "A Tale of the Rugged Mountains" offers unique perspective on important notions at the time – mesmerism, alternative medicine, and time-travel. Throughout the narrative, the reader is constantly bombarded with picturesque descriptions, bizarre occurrences, and eerie sounds, turning the storytelling into some sort of a mesmeric procedure. Often criticized for its lack of lucidity and increasing reliance upon ambiguity, Poe’s short story is a perfect supernatural work that can also trick the reader into believing that the happenings are quite real.