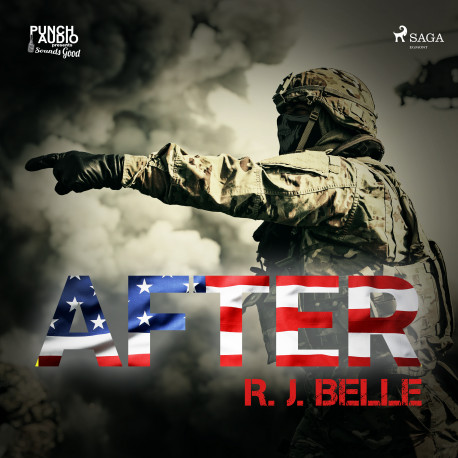 Meet eight combat-injured men who sustained life-altering injuries. Hear eight inspiring stories of heroism and the re-building of independent, productive and fulfilling lives after seemingly impossible circumstance. Hear how these incredible men manage to reshape their lives after combat. It also sets these stories within the context of current veteran healthcare, and injury, suicide, and disability statistics, and looks briefly at the impacts on the caregivers who support these men.

R. J. Belle is a non-fiction and fiction writer from Southern California. After losing a loved one to suicide in 2016, she became involved with American Foundation for Suicide Prevention, and she has made it her mission to prevent suicide and comfort those affected by it. She is also involved in the injured veteran cause.