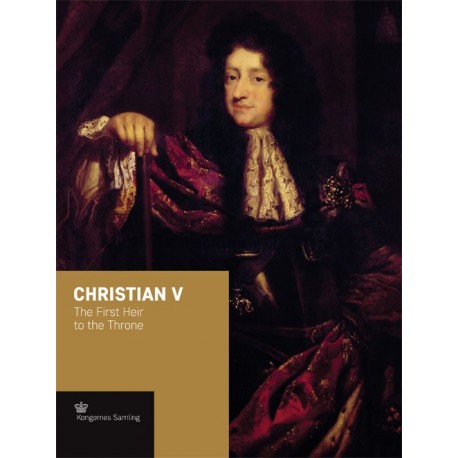 Christian V reigned from 1670 until 1699. He was the first to accede to the throne as a hereditary king following the introduction of the hereditary and absolute monarchy by Frederik III. During the reign of Christian V, state power became centralized and the absolute monarchy was consolidated, and he made a competent but ultimately unsuccessful attempt to reconquer Scania, Halland and Blekinge, territories that had been lost during his father's reign. Though there is an equestrian statue of him at the centre of Kongens Nytorv, the square the king had built, there are probably not many Danes who are familiar with the details of Christian V's life.

The Book is part of the Crown Series, a series of small books on the Danish monarchy and related subjects published in cooperation with the Royal Danish Collection.