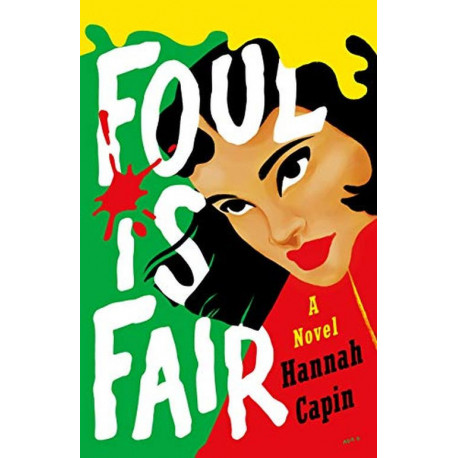 'Fierce, ruthless and unputdownable' - Karen McManus, bestselling author of One Of Us Is Lying

I point at my hair, and I say, This color. You know what it's called? She shakes her head: No. I say, REVENGE. She says Good girl. Kill him.

Revenge is a bitch.

Jade Khanjara and her three best friends rule their glittering LA circle. They control everything. Until one night.

The night four boys spike Jade's drink, lock her in a room and attack her. When they try to ruin her. But they chose the wrong girl.

Jade is made of claws and fangs and cruel sharp edges. Jade will have them clutching at their throats and choking on blood.

She wants revenge. She has no mercy. And now she won't rest until she gets satisfaction.

This is the thriller for fans of Killing Eve and One of Us is Lying. This isn't for the light hearted.