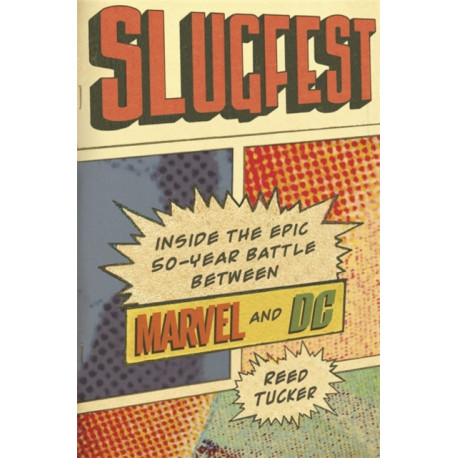 The most bruising battle in the superhero world isn't between spandex-clad characters -- it's between the publishers themselves. For more than 50 years, Marvel and DC have been locked in an epic war, tirelessly trading punches and trying to do to each other what Batman regularly does to the Joker's face.