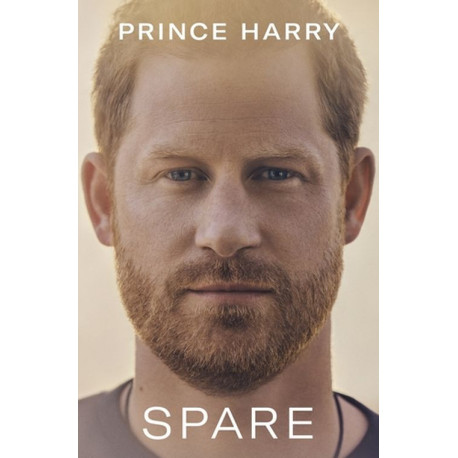 One of the most highly anticipated memoirs in recent history, Spare takes readers immediately back to one of the most searing images of the twentieth century: two young boys, two princes, walking behind their mother's coffin as the world watched in sorrow - and horror. As Diana, Princess of Wales, was laid to rest, billions wondered what the princes must be thinking and feeling - and how their lives would play out from that point on. For Harry, this is that story at last. For the first time, Prince Harry shares his journey in his own words. The memoir covers Prince Harry's life from his early years as a young boy growing up in the Royal Family up to the current time, including his life in California with his wife and children. With its raw, unflinching honesty, Spare is a landmark publication full of insight, revelation, self-examination, and hard-won wisdom about the eternal power of love over grief. Prince Harry wishes to support British charities with donations from his proceeds from Spare. The Duke of Sussex has donated $1,500,000 to Sentebale, an organisation he founded with Prince Seeiso in their mothers' legacies, which supports vulnerable children and young people in Lesotho and Botswana affected by HIV/AIDS. Prince Harry will also donate to the non-profit organisation WellChild in the amount of GBP300,000. WellChild, which he has been Royal patron of for fifteen years, makes it possible for children and young people with complex health needs to be cared for at home instead of hospital, wherever possible. 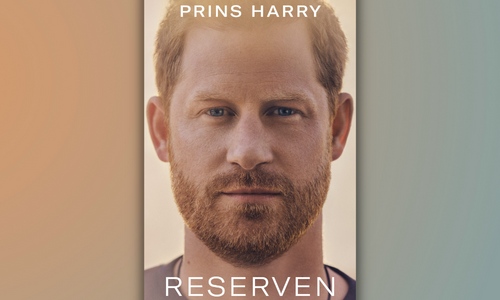