The Death of a Writer (bog, paperback / softback, engelsk) 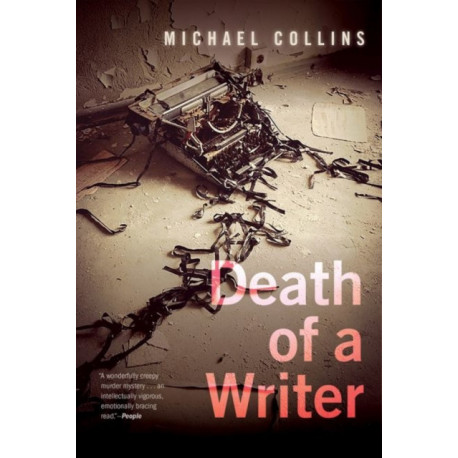 For Robert Pendleton, a professor clinging to tenure and living in the shambles of his once-bright literary career, death seems to be the only remaining option. But his suicide attempt fails, halted at the last moment by the intervention of Adi Wiltshire, a graduate student battling her own demons of failure and thwarted ambition.