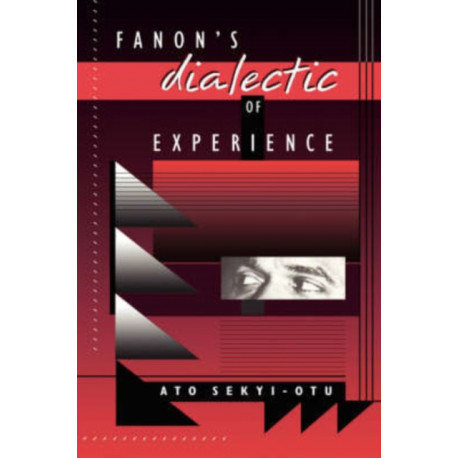 A Caribbean psychiatrist trained in France after World War II and an eloquent observer of the effects of French colonialism on its subjects, Fanon was a controversial figure. By recognizing the centrality of experience to Fanon's work, Sekyi-Otu enables readers to comprehend this misunderstood figure within the tradition of political philosophy.