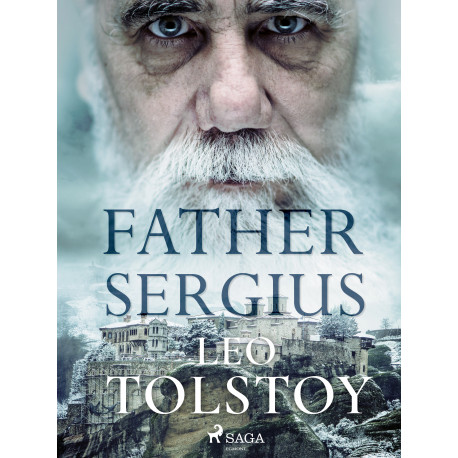 A fascinating tale about a man who through much effort rises to the highest ranks of society, only to leave it all behind to become a monk. Yet even as a monk, he struggles with uncertainty. Is this how he is supposed to serve God? In "Father Sergius" Leo Tolstoy ponders religion, pride, lust, doubt, and the eternal question: How does one lead a moral life?

Leo Tolstoy (1828-1910) was a Russian author, a master of realistic fiction and one of the world’s greatest novelists. Tolstoy’s major works include "War and Peace" (1865–69) and "Anna Karenina" (1875–77), two of the greatest novels of all time and pinnacles of realist fiction. Beyond novels, he wrote many short stories and later in life also essays and plays.