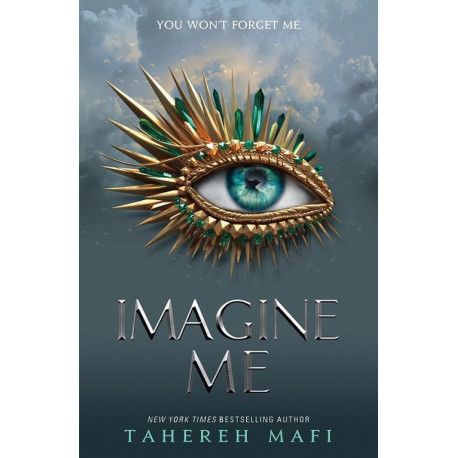 The book that all SHATTER ME fans have been waiting for is finally here! The finale of Tahereh Mafi's New York Times bestselling YA fantasy series perfect for fans of Sarah J. Maas, Victoria Aveyard's The Red Queen, Stranger Things and Leigh Bardugo's Six of Crows. - Juliette Ferrars. Ella Sommers. Which is the truth and which is the lie? Now that Ella knows who Juliette is and what she was created for, things have only become more complicated. As she struggles to understand the past that haunts her and looks to a future more uncertain than ever, the lines between right and wrong - between Ella and Juliette - blur. And with old enemies looming, her destiny may not be her own to control. The day of reckoning for the Reestablishment is coming. But will the choice of which side to fight on be hers? Tahereh Mafi is the New York Times bestselling author of the Shatter Me series which has been published in over 30 languages around the world.