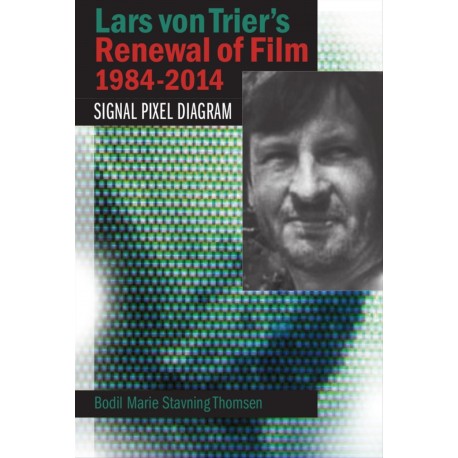 Danish director Lars von Trier has produced more than 20 films since his first appearance with The Elements of Crime in 1984. One of the most acknowledged – and most controversial – film directors of our time, Trier’s films often escape the representational production of meaning.