The Fall of the House of Usher (ebog, epub, engelsk) 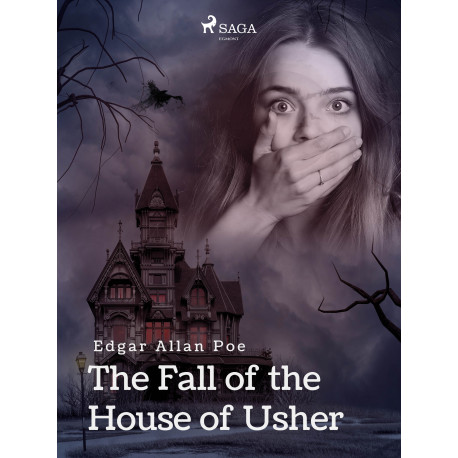 Considered one of Poe’s most famous and best constructed terror short stories, "The Fall of the House of Usher" is most likely to grab the reader in its clutches and never let them go. Running along the "dull, dark, and soundless" corridors of Usher’s mansion or conversing with the terror-stricken and husky voice of its master, Poe’s story reeks of morbidity and schizophrenia. Though relying on already established characters and themes from his previous tales, Poe describes the workings of the psyche, the realm of dreams, and even the lands of madness in great detail, securing the story its rightful place and acclaim.